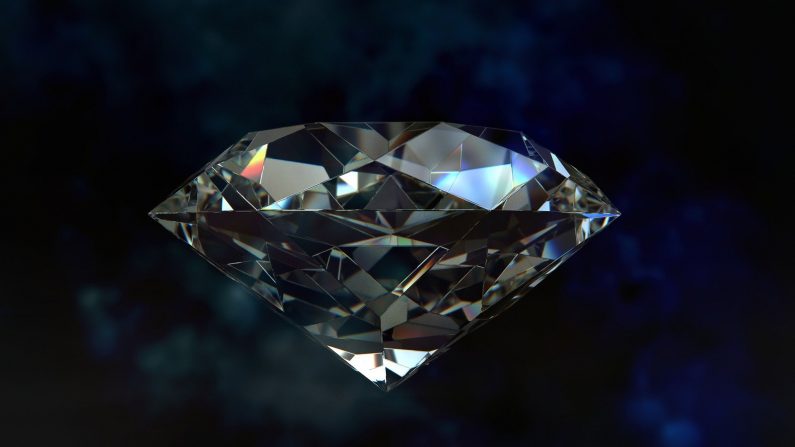 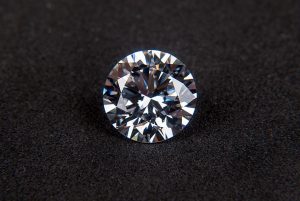 The diamonds are a symbol of wealth, charm, love and fidelity. Many have or want these gemstones but surely do not know what I will tell them next.

Star of Africa or Culliman